Russell Auto has been providing the Manchester, New Hampshire area with the highest quality of driveline service possible for more than 50 years. Three generations of family knowledge in an industry that changes in the blink of an eye. And, equipment that is second to none. Backed by automotive professionals who have the education necessary to get you and your auto back on the road in an efficient, and cost-effective manner. That's superior service, and the assurance that you can rely on your vehicle once again. All delivered with a smile.

The staff at our Russell Auto (aka Portland Transmission Exchange) service and repair center are all highly trained and certified technicians with one common goal in mind - quality service at honest prices. Our transmission center is diligent in applying the ATRA Member Code of Ethics to all of our transmission repair and diagnostic services for the purpose of better assisting our customers with their repair needs and concerns. Adherence to the ATRA Code of Ethics also helps ensure that when you bring in your vehicle for transmission service or repair you know that you are receiving honest and professional service from our technical staff. Our transmission technicians are always polite and courteous in their effort to provide you with the quality of service you want and deserve.

Wayne grew up elbow deep in automotive transmissions. After graduating high school he went to college for engineering. But after 2 years realized that he really missed working on engines. Thus began his full-time career specializing in transmissions, working side-by-side with his father Wes, who was the original owner of Russell Auto.

As a result of his passion for transmissions, Wayne has become deeply involved in the automotive industry. He previously served as Director of the Automatic Transmission Rebuilders Association (ATRA), as well as, founded and is the current vice president of its New England Chapter. In fact, Wayne has been invited numerous times to present seminars at the ATRA’s annual national training conventions and in 1982 was uniquely recognized by the ATRA with the presentation of the “Good Buy of the Year” award - which has never been given to another person in the group’s history!

In addition to his participation in the ATRA, he is also an active member of the Sonnax TASC Force® which is a leading group of industry experts that develop part solutions used worldwide, the Raybestos Transmission Products Group, serves on the advisory board of the Manchester Community College, and is a director of the Maintenance Association of the Granite State (MAGS). Wayne has also authored many articles for industry magazines and appears regularly on local automotive radio show, including 1370AM WFEA’s "Talking Cars with Dick & Ron".

When Wayne doesn’t have his hands in a transmission, he can be found engaging is his other passions including playing guitar in the local band "Speed Trap", scuba diving, underwater photography, go kart racing, and spending time with his grandchildren, Dylan, Sadie, Adelie, Nova and coming soon baby April! 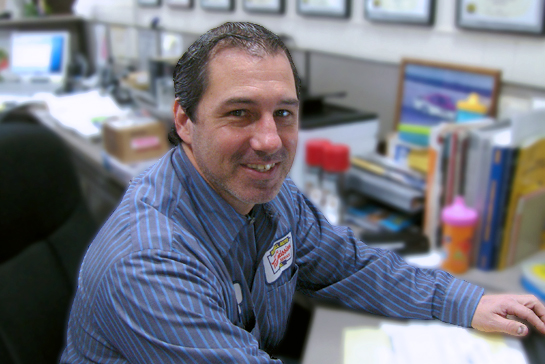 Tory is our 3'rd generation of the family business. He specializes in diagnostics and managing our award winning service department. He is an avid bicyclist, competing in races in the northeast. Tory has worked with Russell Auto Inc. for over 14 years! 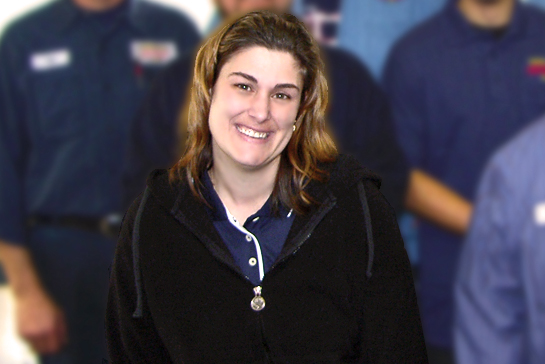 Jennifer is the daughter of Wayne Russell and has grown up in the transmission industry. Jenn began working full-time at the shop in 2011 and manages the finances, accounting, marketing, and day-to-day operations. She is proud to be part of Russell Auto's four generations. 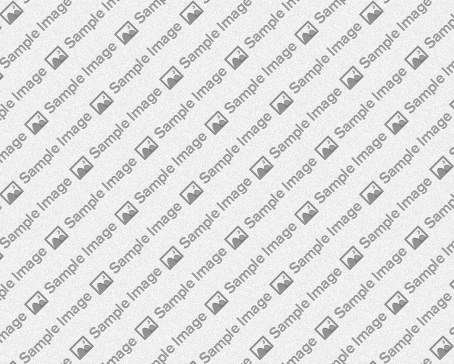 Kirk is our full time Rebuilder. He is a perfectionist in what he does and takes great pride in every job he works on!

Jon Samson started with us recently. He is a great addition to our "Exceptional" team of Tecnicians here at Russell Auto Inc.

Chis is one of our technicians and has been with us going on 20 years. He is also our Safety Chairman who assures shop safety at Russell Auto! Like all our staff, we are proud to have him on our team!

A Shop You Can Trust